You are here: Home / Guide / What is Aspect Ratio in a Monitor?

Aspect ratio is an important specification that holds great significance when comparing different kinds of monitors with a better output of functions. Those who are not sure about what is aspect ratio in a monitor must be comparing and exploring the different essentials to understand the aspect ratio in monitors of various types and sizes.

The right balance in the aspect ratio enables you to see the best graphics possible. It is the balance between the height and the width of the screen and it is expressed in numeric such as 4:3. So when you are about to compare the aspect ratio, you must be aware of the fact that it is necessary to get the imagery on the monitor without seeming to have stretched or prolonged, and must be balanced in a way that appears normal and acceptable to the viewer’s eye.

What is Aspect Ratio in a Monitor?

The aspect ratio for a display device such as a monitor is actually the proportional relationship between height and width of the display. It is represented using two numbers that are separated by a colon such as, (x:y). The most common aspect ratio displays in practice are 16:9, 16:10, 4:3 and 5:4, etc. you can select as per your needs after comparing which ones can be the best fit for your usage.

Which Aspect Ratio is Best For the Monitor?

16:9 by far is the most preferred aspect ratio. This one is also the native aspect ratio for the majority of high definition monitors (LCD). For TVs, 16:10 is used and that is very much similar to 16:9. This type is 78% wider as compared to its height. In comparison to a 4:3 monitor, it is wider by a margin of one-third. Within the scope of a monitor, 16:9 is hands down the best possible aspect ratio.

What is The Aspect Ratio Formula You Can Refer To?

The formula for aspect ratio calculation is simple. It is actually the ratio between the longer dimension (length) and the shorter dimension (width). As the aspect ratio is given as the ratio of two distinct lengths, so it is just a number and doesn’t have any units.

A monitor with a 16:9 aspect ratio means that for a width of every 16 inches in an image, there will be a height of 9 inches. A 16:9 aspect ratio is known to be 78% more in width as compared to its height, as mentioned above.

In technical terms, 4K is the known standard for the cinema screen for a resolution of 4096 x 2160. This converts to an aspect ratio of 1.9:1. It means that for every 1.9 inches in width for an image, you will get 1 inch in height. This makes a good case for displaying some top quality graphics. As the majority of the movies are produced in an aspect ratio of 1.9:1, so the cinema-grade 4K resolution definitely makes good sense.

The Compatibility Between Different Aspect Ratios:

The aspect ratios for monitors and cinema are totally unchanged ever since, so the difference between both could be seen. For example, if you have a 16:9 screen to watch a movie of 1.9:1, then you will be most probably seeing black bars at the top and the bottom of your monitor. Actually, the playback hardware would chop off all the supplementary pixels that it couldn’t handle with its specific or limited aspect ratio. However, 4K is generally known for producing quite sharp and clear content.

What Is The Full-screen Aspect Ratio In Monitors?

This one is a much narrower rectangle. This is actually quite close to being a square and for monitors, it is the full-screen aspect ratio setting. If you are looking for a full screen aspect ratio, then the most suitable resolution range for your monitor can be 640 x 480 to 2048 x 1536. You should note here that a number of other resolutions come in between this given range. This will give you a perfect full-screen view on your monitor.

If you want to stick with the universally known aspect ratio of 16:9 then the best resolution will be in the range of 1024 x to 3840 x 2160. You will have a nice widescreen view. Just like the full screen, the mentioned resolution range for the wide screen also comes with a number of other resolution setting options within that given range.

In order to get the most compatible graphics on your monitor, it is imperative to understand the aspect ratio and limitation of your monitor. The 16:9 is the most popular and universally used aspect ratio for standard monitors. This gives you a widescreen option as in the form of a rectangle. The 4:3 provides you with a full-screen option, which is closer to a square shape of the image on your screen that appears reasonable and acceptable.

This site uses Akismet to reduce spam. Learn how your comment data is processed. 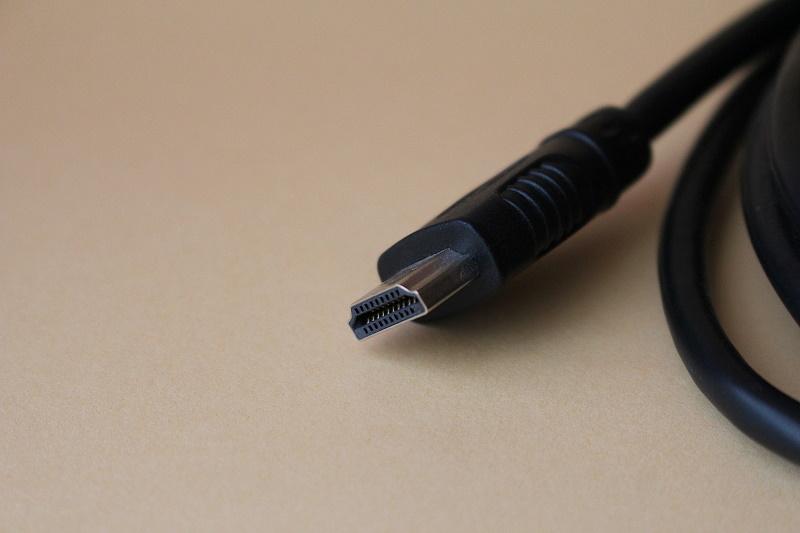 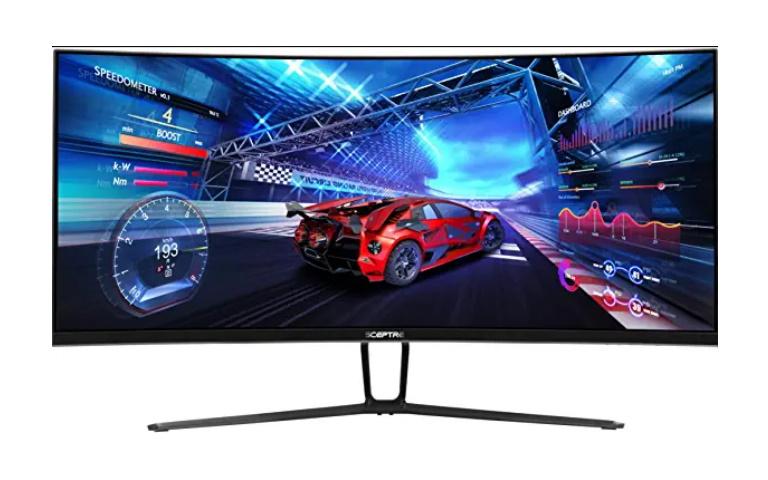